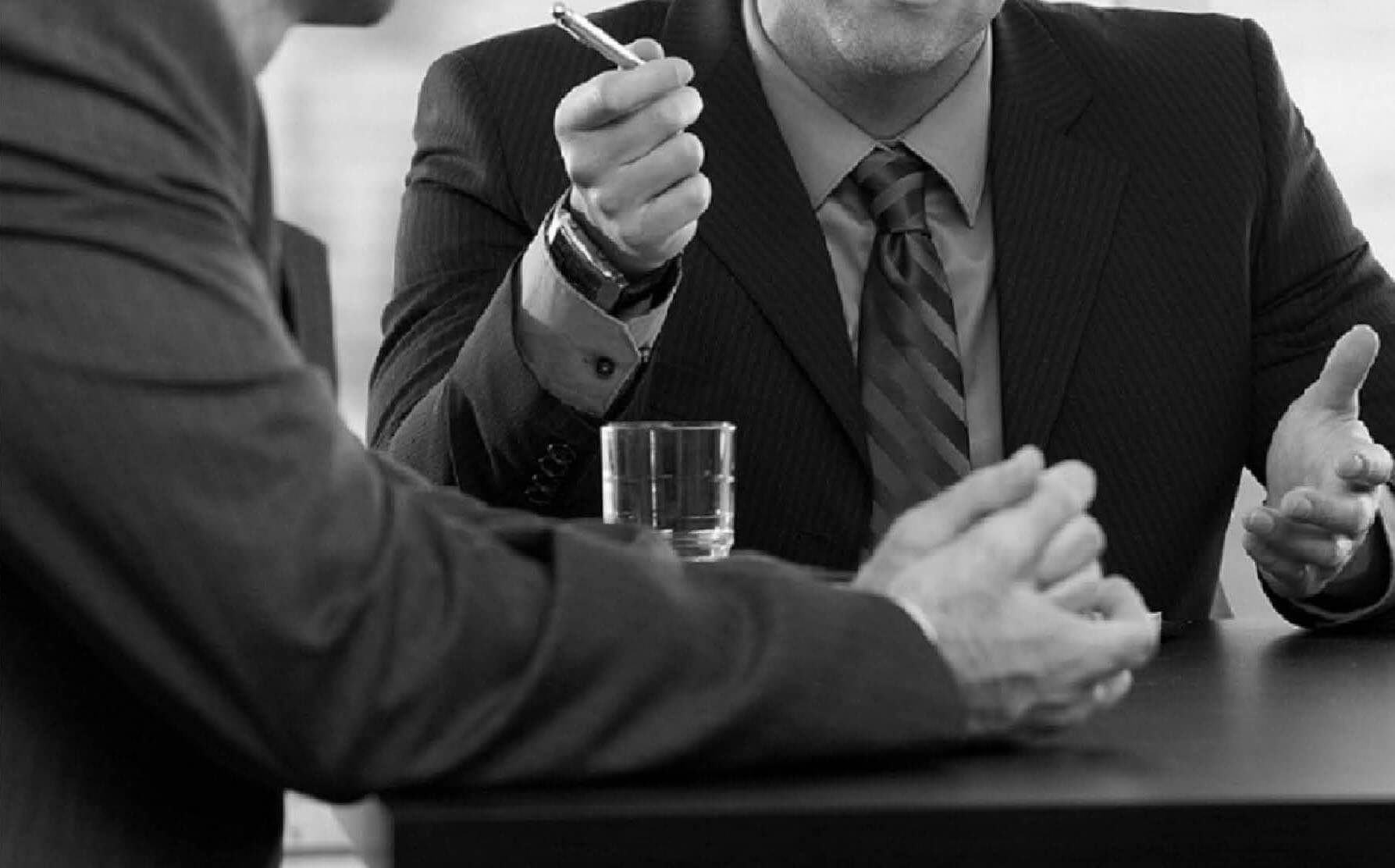 What type of Board are you?

What’s your board CEO relationship really like? Is it your typical happy marriage, maybe a trying relationship or has it gravitated to open warfare.  Has the ‘spark’ gone or are the ‘sparks’ just beginning?

Beverly Behan an expert on board effectiveness introduces five ‘modes’ of board / CEO dynamic, starting with the dominant CEO board relationship typical of the 1990s through to the openly hostile relationship that can bring a swift and brutal end to a CEO.  In her opinion, the journey culminates at the pinnacle of good-governance, what she describes as a high-performing board / CEO dynamic.  My question to you, if you’re a board director, chair or CEO, where are you in your boardroom marriage?

The different stages of board CEO ‘evolution’ demonstrate the shifting dynamic within the boardroom; and I’ve seen or worked with some of the best and some of the worst.  These attributes are not just isolated to one particular industry group but are inherent in all sectors of business; large corporates, not-for-profits, government sector and numerous voluntary organisations too.  I don’t want to be too harsh, but to be honest there are some boards that believe they are doing a great job, however in really, they’re not.

As you will read below we will first recognize the different stages of evolution within your board /CEO dynamic and then reveal some of the secrets to success in transforming your existing board into a ‘brilliant board’.    It’s not to say your board is broken or operating poorly, on the contrary, this is to offer an opportunity to reach your full potential.

You need to ask yourself and your board if you’re working as a team or not?  Then ask yourselves if you’re ready to take the next step to becoming a ‘brilliant board’.

Where is your Board in the evolution of becoming truly ‘brilliant’?  We will look at the varying types of Boards that have formed and evolved over the decades. As we unlock the key characteristics to building your Board into a brilliant one think about where your board is located.

The Board CEO dynamic of the 1990s were primarily distinguished by a CEO who basically ran the company, selected the board directors; often from close business associates, family or trusted friends. The directors usually viewed their role as honorary, and in doing so tended to be ‘rewarded’ for their loyalty through generous expense reimbursements and/or lavish conference attendances and benefits.   These boards were classed as being “Submissive”; wherein the directors were complicit to the CEO, accepted their authority, and did little to question ‘their leadership’ for fear of losing their position or associated status .

Does this situation look familiar?  Are you, as a director truly accepting responsibility for the governance of your business or are you submissively accepting and endorsing what you’re given to approve? Do you ask the ‘difficult’ questions to fully understanding the situation and are you truly equipped with the ‘right’ information to make well informed decisions?

At the other end of the spectrum is the manifestly “Hostile” board CEO dynamic; we witness a divergence between the board and CEO which sometimes includes the management team as well.  The typical CEO in this situation is guarded, shares minimal information and reacts defensively to the board and directors questioning.  Management loyalty often lies with the CEO and distrust forms between the governance and operations of the business.  The Board starts meeting separately to the CEO and factional divides start to appear. Beware…this relationship is heading for the rocks; and in most cases the CEO is unlikely to survive.

A new board CEO dynamic was struck! As some boards transitioned from Submissive to Sovereign mode, they demanded greater influence and authority in the boardroom. New boundaries were developed and applied; the power pendulum was shifting.

The Sovereign mode of Board CEO dynamic is not all what it seems; what we will witness next is the maturing of this perceived “good-governance” Board as some turn defensive, become protectionist of their own power and authority and engrossed in their own importance…has the power pendulum swung too far?

Which board CEO relationship resonates with you?  Our next article will continue the journey to discovering the key elements in becoming a truly brilliant board. 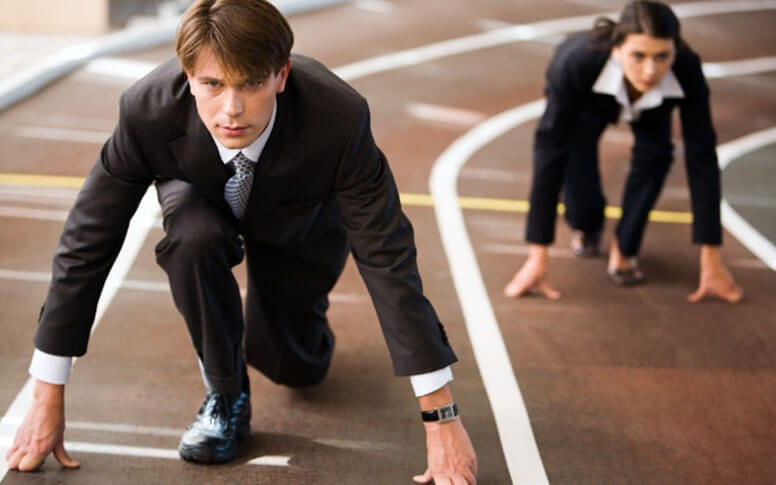 Succession planning – Are you ready?

Is your business being “Processful or Purposeful”?